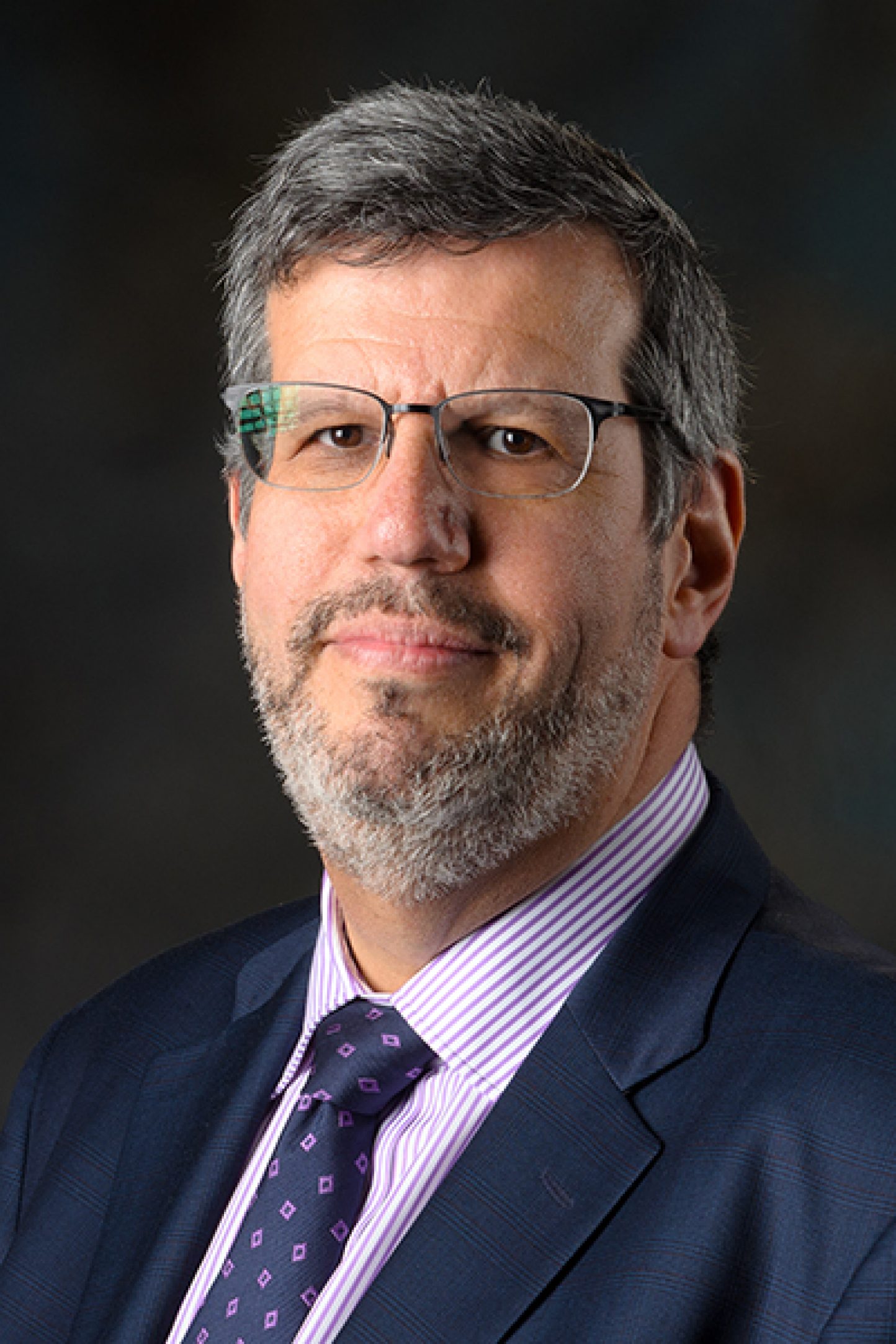 Dr. Richard Gorlick is the Division Head and Department Chair of Pediatrics at The University of Texas MD Anderson Children’s Cancer Hospital. Dr. Gorlick was previously the Division Chief of Pediatric Hematology Oncology and Vice Chairman of Pediatrics at The Children’s Hospital at Montefiore, and Professor of Pediatrics and Molecular Pharmacology at The Albert Einstein College of Medicine. He earned his medical degree from State University of New York Downstate Medical Center and completed his residency at Columbia Presbyterian Medical Center. He then went on to complete a fellowship in pediatric hematology and oncology at Memorial Sloan Kettering Cancer Center.

A pediatric cancer survivor himself, Dr. Gorlick committed his life’s work to helping young patients and their families. For more than 2 decades, his research and clinical efforts have focused on sarcomas, which are tumors that grow in connective tissues including the bones, muscles, tendons and cartilage. Dr. Gorlick also focuses on targeted therapies, new drugs for childhood cancers, and understanding the mechanisms behind the development and progression of osteosarcoma, the most common form of childhood bone cancer.

Dr. Gorlick has published more than 280 peer-reviewed papers, reviews, and book chapters. He has served as an active member, advisor, and leader in a number of organizations, including the National Cancer Institute’s Pediatric Preclinical Testing Consortium, the Sarcoma Alliance for Research through Collaboration Consortium and the Children’s Oncology Group (COG). With COG, Dr. Gorlick has held a number of roles, including his current position as chairman of the Bone Tumor Disease Committee. His early involvement in COG led to his laboratory establishing a bone-tumor bank, which is now a national resource and home to the world’s largest osteosarcoma tissue bank.

More in this section