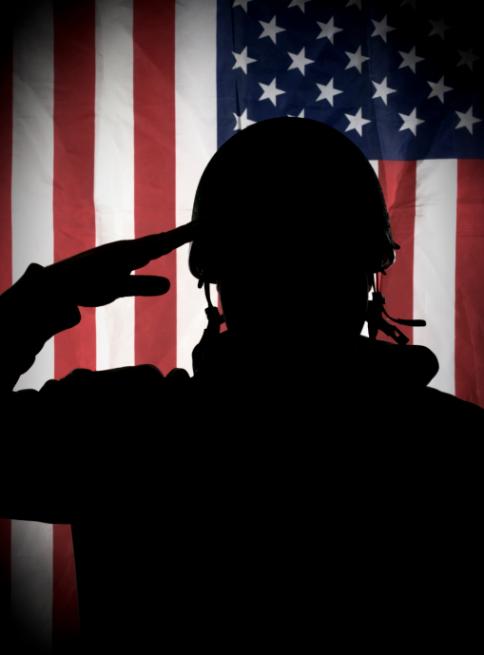 Some veterans of the 1991 Persian Gulf War have reported a wide range of symptoms including chronic headaches, memory and concentration problems, pain, gastrointestinal problems, and several other symptoms. The term Gulf War Syndrome is often used to describe this collection of medically unexplained chronic symptoms. Although Gulf War Syndrome is one of the most commonly known health effects of military service during the Gulf War, other serious illnesses, including cancer, have been observed.

According to the results of the Post War Mortality from Neurological Disease in Gulf War Veterans study, veterans may be at increased risk for developing amyotrophic lateral sclerosis (ALS), multiple sclerosis (MS), Parkinson's disease, and brain cancer. This increased risk may be related to exposure to oil well fire smoke, nerve gases like sarin and cyclosarin, drugs used to protect against nerve gas, and pesticides to name a few.

In addition, research using state cancer registries suggests Gulf War veterans may have an increased risk of developing lung cancer. However, according to the 2014 report: “In general, cancer risk remains unknown and understudied.”

Registry exams are separate from the VA’s disability compensation program. Veterans have to file a claim for disability compensation for health problems related to Gulf War service. Keep in mind, though, in July 2014, the VA rejected a request from members of Congress and veterans to make brain cancer, lung cancer, and migraines presumptive conditions for Gulf War veterans. This would mean the VA would “presume” these conditions were caused by military service during the Gulf War. Because of this rejection, Gulf War veterans must prove their illness was related to their wartime activities.

Questions to ask your doctor