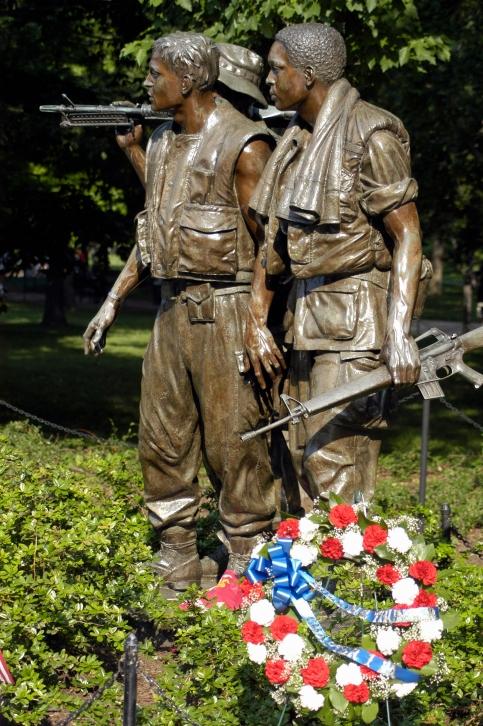 Although those serving in the armed forces recognize the danger they put themselves in during times of conflict, many don’t realize the risk of cancer that may follow them home. Some veterans of the U.S. Armed Forces may have been exposed to substances during their time of service that were later found to cause cancer, such as ionizing radiation and Agent Orange.

Use of Agent Orange

During the Vietnam War, the United States sprayed approximately 20 million gallons of plant-killing chemicals known as herbicides in Vietnam to expose enemy hiding places, destroy crops, and clear areas around U.S. military bases. One of the most commonly used herbicide mixtures was called Agent Orange because it was stored in 55-gallon drums marked with an orange stripe.

The U.S. military stopped using Agent Orange in 1971 after a scientific study suggested that it could cause birth defects in laboratory animals. Soon after, Vietnam veterans began reporting medical conditions they believed were connected to the herbicide and expressed concerns about possible long-term health effects.

Researchers conducted several studies to find out if Agent Orange exposure caused cancer, including the Centers for Disease Control and Prevention's Vietnam Experience Study and its Selected Cancers Study. The U.S. Department of Veterans Affairs (VA) has also conducted several studies since the 1980s and has worked with organizations such as the National Academy of Sciences to find links between Agent Orange and certain cancers.

Based on the results of these studies and federal law, the VA presumes that certain cancers and other diseases are a result of herbicide exposure.

If a Vietnam veteran is diagnosed with one or more of the following cancers and can provide documentation of Agent Orange exposure, he or she is eligible for benefits, including free medical care.