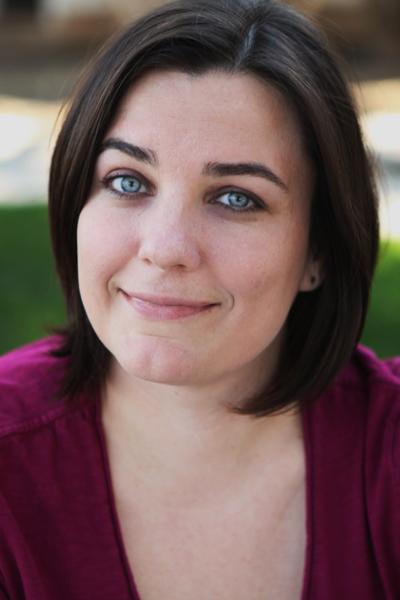 My mother was diagnosed with stage IV glioblastoma in August of 2014. She had been complaining of intense headaches for months, but her doctors refused to give her an MRI. When the pain got so bad she was forced to go to the ER, it was only a matter of days before she was undergoing surgery to have two tumors removed from the right frontal lobe of her brain.

It was a scary, tense week, especially coupled with the fact that my sister and I hadn’t spoken to her (or that side of our family) for nearly five years. Reuniting with a parent after a long estrangement is difficult enough. Doing so under the fear of their potential imminent death is another level of stress entirely. I don’t recommend it.

We lived in the hospital for a week—mom, my sister and I, mom’s side of the family, mom’s closest friends—all of us total basket cases. There was a lot of fighting. A lot of terse silences.

During that time, my aunt and uncle were in a collision with a drunk driver on the way home from visiting the hospital one night; my aunt died on the scene. Those of us who were upstairs visiting my mother in recovery when we got the news took the elevator downstairs to the ER where we had just been the weekend before, and comforted my uncle and cousins while trying to figure out a way to tell mom that her sister-in-law was gone without raising her blood pressure.

A lot of the anger and resentment felt on all sides of our family dissipated after that—one of many bittersweet blessings that have come out of some very dark times.

For a long while, I think the only thing my sister and I could really feel was exhaustion. Of course, we've experienced a gamut of emotions from the moment we got the news. Underlying feelings of guilt, anger, resentment, disappointment, awkwardness, and frustration have been very much present, on all sides, as we've also learned how to navigate new emotions of fear, trepidation, and eventually, some level of forgiveness and acceptance.

We all got through the holidays; mom got through her first round of chemo and radiation without too much incident. It wasn't really until January when the sudden onslaught of feelings hit me. Full force. That Internet saying, “All the Feels,” has taken on a totally different meaning now that I understand what it’s like to truly feel all the feelings a person can feel at one time, in one breath. Because recognizing emotions and feeling/processing emotions are two very different things.

Until January my mom did a relatively good job at hiding her own worries, at forcing herself to be as strong and healthy-looking as possible in front of us and the rest of the world. As her chemo dosage has increased and she’s lost more of her hair and body weight, she’s been more honest about her pain and her fears.

I’m a filmmaker, and I wanted to do something nice for her, as well as have some sort of creative release for me. So, I recently made a short film about the experience. In it, I try to show how lonely and isolating cancer can be, but also how drastically it affects loved ones who aren’t diagnosed with the disease. How it’s so common for people to try to be strong for the people they love, even when they’re exhausted or terrified themselves.

I made this movie for my own mother and sister, but I know there are other mothers, sisters, daughters, brothers, sons, fathers, and so forth who, unfortunately, know the dynamic all too well. I hope it brings a sense of comfort for people to know they’re not alone. Cancer is ugly and terrible, but I’ll tell you what: I never knew just how much I loved my mother or my sister until the disease affected us directly.