Things I Wish I Had Known About Testicular Cancer 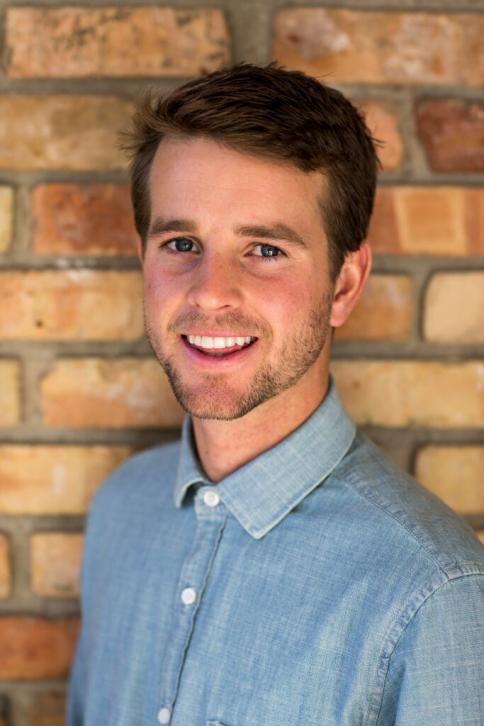 April is Testicular Cancer Awareness Month. Connor O’Leary is the Chief Mission Officer of the Testicular Cancer Foundation and a testicular cancer survivor and patient advocate. He joined the USA u23 National Cycling Team at the age of 16 and cycled professionally for 4 years. He was also the youngest contestant to ever win CBS’s The Amazing Race. He lives in Salt Lake City, Utah.

When I was 19 years old, cancer was the furthest thing from my mind. I was a professional cyclist, living and racing in Europe. I was young, confident. I thought I was invincible. That was when I started to get fatigued. My performance started to rapidly decline, and I had some discomfort.

I was frustrated and couldn’t understand what was happening. I continued training and racing, sure that whatever was going on would fix itself. As time went on, though, the pain grew worse. I decided to return to the States and see a doctor. Going in to the doctor, the last thing on earth I expected to hear was “You. Have. Cancer.”

I had been caught totally off guard. In an instant I went from a bulletproof 19-year-old to a vulnerable one, meeting with doctors, scheduling surgery, and figuring out treatment options. I quickly had surgery, and with elevated tumor markers and signs of the disease spreading, I started 4 rounds of BEP (bleomycin, etoposide, and cisplatin) chemotherapy shortly thereafter. The infusion room at the Huntsman Cancer Institute became my new best friend. For 7 hours a day, 5 days a week I would watch the chemotherapy drip into my port.

It was during the second week when it really sank in. I was sick. I woke up one morning, looked into the mirror, scratched my head, and watched as a clump of hair fell into the sink. My mom was in the doorway, and she just started crying. It was real. I was sick. I was a cancer patient.

It was a hard journey, but one that taught me a lot about myself and put my life into perspective.

It wasn’t easy, but through hard work, determination, and a new outlook on life I eventually got back to the top of cycling. I am now living a full and healthy life.

Stories like mine are too common. Young men who are oblivious to testicular cancer are diagnosed every day. Men don’t know that they should be performing self-exams. To see a young man dying every single day from a disease that is 99% curable is frustrating and heartbreaking. I very well could have been one of those statistics. I am lucky I went to the doctors when I did.

I am grateful to be on the other side of the disease, working hard as an advocate. I work every day with survivors, patients, caregivers, and the public, and it is humbling. It is great to see the strides we have made and continue to make in bringing light to this disease. But we still have a long way to go. With organizations like the Testicular Cancer Foundation working hard to educate men and raise awareness, we can hopefully someday stop writing about the “things I wish I had known about testicular cancer” and spend more time saving lives.