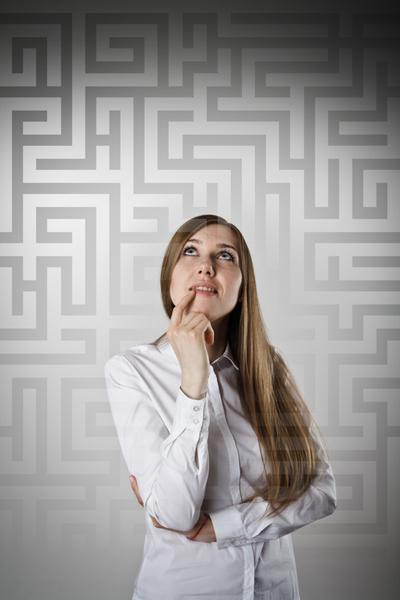 A study published today in the Journal of Clinical Oncology suggests that adult cancer survivors may be able to reduce the effects of cognitive problems after cancer treatment, often called chemobrain, by using an online program to help them improve their memory and attention.

Cognitive problems affect a person’s ability to think, remember, and pay attention. They are common in cancer survivors, sometimes lasting decades after treatment has finished. Cognitive symptoms have been connected to a lower quality of life among cancer survivors and more depression, anxiety, and fatigue.

This Australian study looked at 242 adult cancer survivors who had finished chemotherapy within the last 5 years and who reported having ongoing cognitive problems. Almost all of the study participants were women who had breast cancer. Half of the study participants were randomly assigned to use a 15-week online cognitive rehabilitation program, while the other half were assigned to regular oncology care. The online program had study participants practice a number of exercises to improve memory and attention. At the end of the 15-week program period and another 6 months later, people who used the online program reported that they thought their cognitive function had improved and that they had less depression, anxiety, and fatigue.

Although the people who used the online tool reported improved cognitive ability, when all participants were assessed using a standardized, objective tool, the results showed no difference between the people using the online program and those receiving usual care. However, study lead author Dr. Victoria Bray suggests that there is a stronger association between self-reported cognitive function and other patient difficulties, such as depression and anxiety.

What does this mean? Up to 70% of cancer survivors report having some cognitive problems after chemotherapy, so finding a way to treat these side effects is important. This study suggests that practicing cognitive skills with the assistance of the cancer care team can help reduce these symptoms, such as depression.

It is not clear whether using an online system provides better results than in-person group programs.

“If we could identify patients who are at risk of cognitive impairment, we could intervene earlier and possibly achieve even better results. We would also like to explore whether there is added benefit from combining cognitive training with physical exercise.”