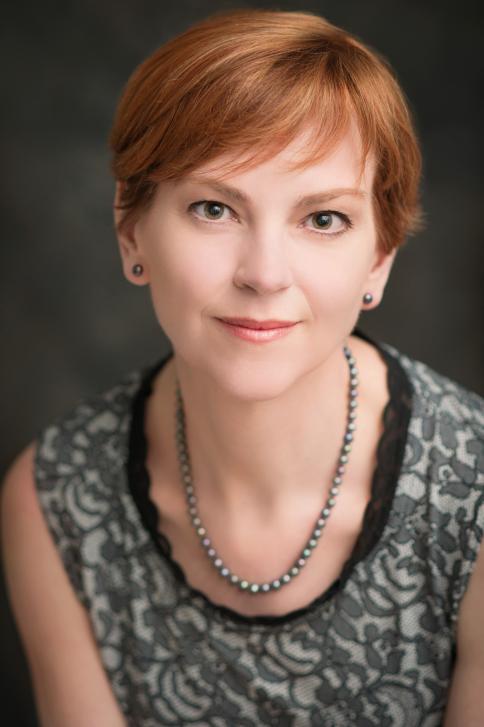 Jennifer Griggs, MD, MPH, FASCO, is a physician and Professor of Medicine and Health Management and Policy at the University of Michigan. Her practice focuses on the care of women with breast cancer, and she is a staunch advocate for marginalized populations. She is the Program Director of the Michigan Oncology Quality Consortium, a collaborative devoted to improving the quality of cancer care in the state of Michigan.

Today, the American Society of Clinical Oncology (ASCO) has released a Position Statement titled “Strategies for Reducing Cancer Health Disparities among Sexual and Gender Minority (SGM) Populations.” It was written by ASCO’s Health Disparities Committee, which was first created to tackle inequities in racial and ethnic minorities. Over the years, this committee has expanded its mission to address inequities in cancer care wherever they exist.

Why did ASCO decide to write this Position Statement?

ASCO is committed to making sure patients receive the highest quality of care. There is a growing body of evidence that sexual and gender minorities face barriers to receiving high-quality cancer care.

It was time for ASCO to take a stand toward equality in cancer care for sexual and gender minorities.

Those of us on ASCO’s Health Disparities Committee also recognized the problem of large gaps in the scientific world about cancer risk, care, and outcomes among sexual and gender minorities.

It is important to emphasize up front that this Position Statement is just the start of our work. It serves as a roadmap for work that needs to be done.

Why does the Position Statement use the phrase “sexual and gender minority?”

When we started work on this, we originally used the phrase “lesbian, gay, bisexual, and transgender” or “LGBT.” But to be more inclusive, we decided to change to the phrase “sexual and gender minority” or “SGM.” This change was made because “SGM” is considered both more precise and broader. “SGM” includes people who are identify themselves as lesbian, gay, bisexual, queer, questioning, pansexual, Two-Spirit, asexual, and transgender. We also wanted to address the needs of people who are intersex, also referred to as people born with differences in sex development. Although some people don’t like the word “minority,” the word does highlight how people who belong to this group can feel left out of the mainstream and, as described below, invisible to their medical providers, the health care system, and society as a whole. We acknowledge that there are no perfect words to describe the experiences of everyone for whom we hope to improve cancer care with this Statement.

What kinds of problems does the Position Statement address?

People who identify as sexual and gender minorities face discrimination in society as a whole, may have had negative experiences with the health care system or with their own providers, and may not feel comfortable revealing their sexuality or gender identity to their health care team. All of these issues may get in the way of open and honest relationships with health care providers. Trust and honesty in patient-provider relationships are so badly needed at the time of a cancer diagnosis.

People who identify as sexual and gender minorities are more likely to not have health insurance or insufficient coverage. There is some evidence that they are at higher risk of being diagnosed with more advanced disease because of their lack of health insurance and, in some cases, earlier negative experiences with the health care system that led them to not seek further medical care. There is also evidence that they may be at higher risk of some cancers.

The Position Statement discusses the lack of training available for health care providers on ways to effectively communicate with sexual and gender minorities. Many hospitals and other health care facilities do not have policies that protect against discrimination or that honor the patient’s preferences for inclusion of their families of choice in treatment decision making.

The statement also addresses the needs of the health care workers who are members of the sexual and gender minority community who may also feel invisible.

Other issues identified in the Position Statement are the need to know more about the health care needs and outcomes of sexual and gender minorities.

What kinds of solutions does the Position Statement call for?

This Position Statement calls for the following:

It’s important to restate that this Statement is just the beginning—a framework for so much of the work that we need to do.