Just Diagnosed With Head and Neck Cancer: Answers from an Expert 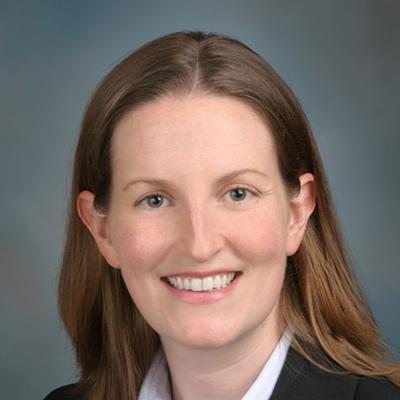 Dr. Kathryn Gold is a medical oncologist specializing in the treatment of head and neck cancer and lung cancer at the University of California San Diego Moores Cancer Center. She is also a clinical investigator, with research focusing on development of new ways to treat cancer.

What is head and neck cancer?

What causes head and neck cancers?

Some head and neck cancers are related to the human papillomavirus (HPV). This is the same virus that can cause cervical cancer and other types of cancer. In general, head and neck tumors caused by HPV have a better prognosis than tumors not caused by HPV. Prognosis is the chance of recovery.

What are the symptoms of head and neck cancer?

Symptoms of head and neck cancer can include:

Other, less serious conditions may also cause these symptoms. That’s why it is important to discuss any new symptoms with your doctor.

How are head and neck cancers diagnosed and staged?

Imaging studies, such as computed tomography (CT) or positron emission tomography (PET) scans, are often used to determine the extent of disease, called the stage. Knowing the stage of the cancer helps the health care team make decisions about the treatment plan. Most head and neck cancers are staged using the TNM staging system:

The parts of the TNM system are combined into a single stage group used to describe the cancer.

How are head and neck cancers treated?

What are the side effects of head and neck cancer treatment?

It is important to have an experienced medical team managing the treatment of head and neck cancer. Many medical professionals, including nutritionists/dietitians, speech language pathologists, dentists, and dental hygienists, play a critical role in managing short-term and long-term treatment side effects. Counselors and support groups can be helpful as well. Rehabilitation will be a key part of the recovery process.