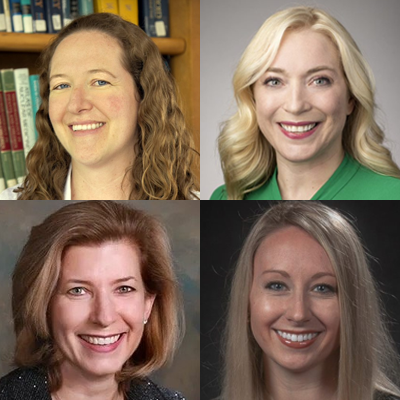 What is mantle radiation?

Mantle radiation was a radiation technique used to treat Hodgkin lymphoma from the 1970s to the 1990s. It treated a large area of the neck, chest, armpits, and mediastinum, which is the area of the chest between the lungs, to cover all areas with cancer involvement. It also treated nearby lymph nodes thought to be at risk of disease. The technique was associated with significant side effects and late effects, and by the 1990s, cancer care teams had stopped using it. After that, research studies continued to explore the effectiveness of shrinking the areas of the body that were targeted with radiation. By the 2010s, radiation therapy for Hodgkin lymphoma only targeted involved lymph nodes, and people did as well as they had with earlier forms of treatment but without the side effects of mantle radiation.

What is the link between mantle radiation and breast cancer risk?

How can lymphoma survivors monitor their breast cancer risk?

The risk of breast cancer starts to increase as early as 10 years after finishing mantle radiation for Hodgkin lymphoma. Therefore, you should talk with a doctor specializing in high-risk care for long-term breast health 8 to 10 years after finishing treatment. These specialists vary by region and may include breast radiologists, gynecologists, breast surgeons, or medical oncologists.

The earliest stages of breast cancer are usually detected by screening mammograms before anything is felt or seen, which is why it is important to get regular screening mammograms to catch cancer as early as possible, when it is most treatable. For people who received mantle radiation, screening breast imaging may need to begin earlier than what is recommended for most people. For survivors younger than 40 years old or for those estimated to have a lifetime risk of breast cancer greater than 20%, adding breast magnetic resonance imaging (MRI) as part of the breast cancer screening plan may be the best screening strategy. Talk with your doctor about the most appropriate screening plan for you.

People treated with mantle radiation for Hodgkin lymphoma should also watch for signs and symptoms of breast cancer. These signs and symptoms may include a hard knot or lump in the breast or armpit, a visible change in the size or shape of your breast, skin thickness or redness, or nipple changes, including bleeding or discharge or the nipple newly drawing inwards, called inversion.

How can lymphoma survivors lower their breast cancer risk?

For people who received mantle radiation and are at higher breast cancer risk, it’s important to follow the same lifestyle guidance given for the general population to lower their cancer risk. These measures include getting regular exercise, maintaining a healthy body weight, not smoking, and using minimal alcohol. Any breastfeeding has been associated with reducing the risk of breast cancer, although the impact specifically in childhood survivors of Hodgkin lymphoma has not been studied.

Medications that are used to lower the risk of developing breast cancer, like the hormonal therapy drug tamoxifen (Soltamox), may also lower breast cancer risk in survivors of Hodgkin lymphoma who received mantle radiation. However, these treatments have not specifically been studied in childhood Hodgkin lymphoma survivors. And, while tamoxifen has been shown to reduce the risk of breast cancer by approximately 30%, it does cause side effects and its use should be discussed with a breast health specialist.

Talk with your doctor about how you can lower your breast cancer risk and whether any medications are recommended for you.

The authors have no relevant relationships to disclose.