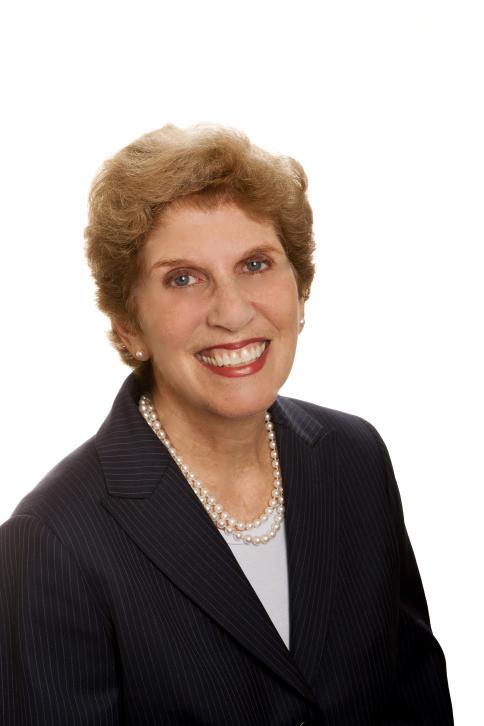 Diane Blum, MSW, FASCO, began her career as an oncology social worker before serving as the Executive Director of CancerCare and the Chief Executive Officer of the Lymphoma Research Foundation. Ms. Blum has been a member of the American Society of Clinical Oncology (ASCO) since 1992 and served as the Editor in Chief of Cancer.Net from 2001 to 2013.

I sat down to write about how we use language to describe cancer and its treatment shortly after I watched the six-hour PBS series, The Emperor of All Maladies. This three-part program, adapted from the award-winning book by Siddhartha Mukherjee, traces the story of cancer from ancient times to the present by telling compelling stories of patients and families affected by cancer and by interviewing several generations of experts dedicated to understanding and controlling this complex constellation of diseases.

But I watched this fascinating program with another focus: to pay attention to how cancer was described and the words chosen to communicate its impact. This has been an interest of mine throughout my career, starting with my early days as a social worker at the Dana-Farber Cancer Institute when I was struck by all the language of war and battle that was used to describe treatment.

The “war on cancer” has been a dominant theme since the early 1970s when President Nixon announced a national commitment to vanquish cancer at the same time as the Vietnam War was being fought. This imagery was so pervasive that in 1978, Susan Sontag wrote the book, Illness as a Metaphor, which challenged descriptions of cancer as an “evil, invincible predator” with “cells that invade the body,” patients who are “bombarded” with radiation, and chemotherapy that is “chemical warfare that destroys to save.”

Although times have changed dramatically since this book was written, with an increased commitment to patient autonomy and engagement, the language surrounding cancer has not changed. Cancer continues to be the enemy.

In 2015, HBO aired a documentary called Killing Cancer. The narration in The Emperor of All Maladies talked about “God’s curse,” “an enemy that lies within us,” and the need for a “massive force in the ongoing struggle to achieve a final victory.” Many advocacy organizations still focus their communications on the “fight against cancer.” We also continue to hear that a patient “failed treatment” far too often, as if the patient and cancer were in a battle and the patient lost.

So what do we make of this? Is this language helpful to people? Does it help with resilience and determination, or does the concept of an “enemy” lead to anxiety about feeling weak or fatigued?

Like so many issues concerning cancer, this comes down to the individual.

Age, gender, and cultural background all influence how we talk about cancer and how people manage their disease day-to-day. Many will tell you that “fighting the battle, waging the valiant war, and deploying all weapons” is crucial for them to manage their treatment and keep them and their loved ones going. For some, military metaphors give them common terminology to approach talking with their health care team about their treatment and care.

However, Lisa Bonchek Adams, who wrote an influential blog about her life with metastatic breast cancer, penned a widely distributed poem that says the opposite: “When I die don’t say I ‘fought a battle.’ Or ‘lost a battle.’” To Lisa, these metaphors meant that she didn’t try hard enough or just gave up. Thirty-five years after Susan Sontag wrote Illness as a Metaphor, Lisa issued an eloquent call to relinquish the use of metaphors and talk directly about her and her cancer diagnosis.

For better or for worse, the war on cancer is still with us. Experts express optimism that we are closer to winning it, which will be a great victory for many people. However, in the meantime, we all need to think about our words, be sensitive to the use of military language, and consider how it affects the people experiencing the challenges of a cancer diagnosis.