Cancer by the Numbers 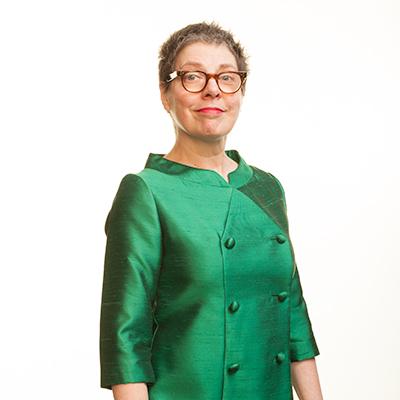 Kat Caverly was diagnosed with breast cancer in 2013 and has relied on creativity to help with her recovery. She and her husband, Thomas Hudson Reeve, just finished the short documentary, Coping with Uncertainty, a cancer memoir, which will be released this fall. You can read more on Kat’s blog.

Our intuition fails us when we start thinking about the risk of getting cancer. We’re just not good with numbers. The current statistic that is often batted around is that one in two of us will get a diagnosis of cancer during our lifetime. That’s like flipping a coin. There’s a 50% chance of it coming up heads or tails.

So with cancer we are just as likely to get cancer as to not get cancer? What does that tell us? Not much.

I was diagnosed with invasive breast cancer in 2013. I still am at risk for developing another breast cancer, as unfair as that seems to me. In general, women in the United States have a 12.3% risk of hearing the words, “You have breast cancer” during their lifetime, according to the American Cancer Society, so that’s a 1 in 8 chance, right?

A friend told me this story: She was talking with seven other women, and they were wondering which of them would get breast cancer. I laughed because this personalization of statistical information is a common error when we think about the numbers. I told her, “Well, just include me in the group, and the rest of you won’t have to worry anymore!”

They had been considering their group of eight as if they had an eight-chamber revolver loaded with one bullet and then all had to play Russian roulette. But risk doesn’t work that way. Each woman has the same risk, 12.3% each.

Like flipping a coin repeatedly, if it comes up heads 10 times in a row, our intuition tells us that the chance it will come up tails on the next flip has increased. But with each flip, there is still the same 50% chance that it will come up heads. The mathematical truth is immune to our intuitive feelings.

There is a lot of fear mongering around cancer, like cancer isn’t scary enough. It is scary to hear that some risk factor increases your chance of breast cancer by 10%, but this is an example of relative risk. If you don’t understand how statistical math works, you might intuit that you add these numbers together to arrive at a risk of 22.3%, but it actually means 10% of 12.3% or an absolute risk increase of 1.23%.

Here is a guide to the interpretation of the chance of getting cancer: if the risk is under 25%, it is not likely to occur. Even at 50%, cancer is just as likely to occur as not to occur.

Whatever way I can look at it that makes me feel there’s a glimmer of hope… that’s what I latched on to. So, I am not living my life by the numbers. I continue to live my life with hope and happiness.