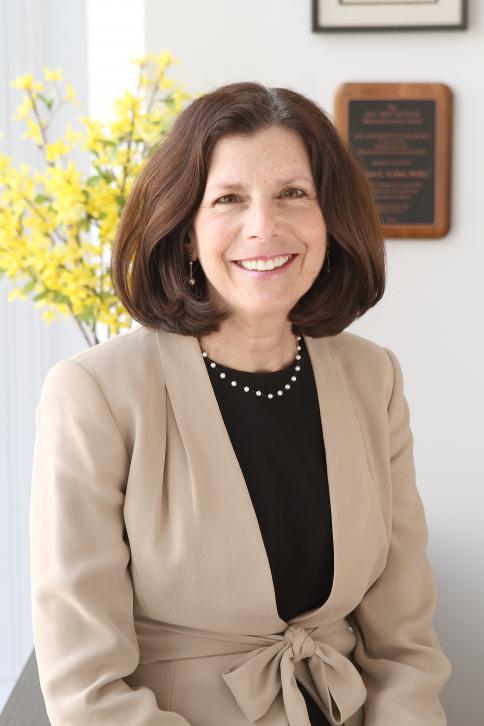 Within minutes after opening the email from the American Society of Clinical Oncology on March 10th, 2015, announcing the U.S. Food and Drug Administration (FDA) approval of dinutuximab (also known as ch 14.18 or Unituxin), I contacted Amy’s mother (names have been changed). Amy was referred to our hospital in 2007 when she was 3 years old after being diagnosed with high-risk neuroblastoma. Although I have been caring for children with cancer for more than 30 years, breaking the news to a parent that their child has a potential terminal illness is always difficult. For children with some types of cancers, I am able to emphasize that the prognosis is excellent and the treatment is well tolerated. However, this is not the case for high-risk neuroblastoma. I told Amy’s parents that with current treatments, approximately 40% of children are cured.

I recommended treatment based on the best arm of a completed pediatric clinical trial. I explained that the previous study showed that myeloablative therapy (treatment that destroys the bone marrow) followed by bone marrow transplant led to a better outcome than chemotherapy.1  Amy’s parents had tears in their eyes as I reviewed the planned intensive therapy that was used to treat high-risk neuroblastoma and the expected side effects. I also informed Amy’s parents that even if their daughter had no evidence of disease after completing the planned therapy, the neuroblastoma could return and cure remains elusive after relapse.

As expected, Amy developed high fevers and mouth ulcers while she was receiving her therapy, and she remained in the hospital for weeks. Her energy and appetite slowly returned after completing the planned therapy, and seven months after her initial diagnosis she was in remission. I was thrilled that Amy responded so well to therapy, but I reminded Amy’s parents that their daughter remained at significant risk for relapse. I informed them that additional treatment with oral isotretinoin (cis-retinoic acid [RA], multiple brand names) had been shown to improve the outcome of high-risk neuroblastoma patients.1 “However, we are always looking for better treatments, and your daughter is eligible for a randomized Children’s Oncology Group (COG) clinical trial that is comparing RA alone versus immunotherapy combined with RA.”

The expected side effects of the two regimens on this study differed substantially. The immunotherapy regimen, which consisted of the drug we now call dinutuximab (a monoclonal antibody) and cytokines, required hospitalization and a morphine drip because the antibody induces significant pain. Other toxicities include swelling due to capillary leak, low blood pressure, hives, and more serious allergic reactions including anaphylaxis. On the other hand, the RA is taken by mouth, and the most common side effect is dry skin. I stressed that although we designed the study based on the anti-neuroblastoma activity that had been seen in patients with relapsed disease, we did not know if the immunotherapy combined with RA would lead to improved survival in patients in first remission.

Amy’s parents listened carefully. They were understandably concerned that if their daughter was randomized to the immunotherapy arm, Amy would again be in the hospital separated from her sister. They also were worried about the pain associated with the antibody and the need for a morphine drip. After all, Amy was just beginning to feel better after being hospitalized for weeks due to the high-dose therapy and stem cell transplant. As a physician desperate to find better treatments for my patients, I understood the potential impact this randomized study could have for children diagnosed with neuroblastoma around the world. During my career, I have witnessed remarkable advances in the treatment of neuroblastoma and other pediatric cancers resulting from randomized cooperative group studies. However, for a parent, enrolling a son or daughter on a randomized trial is truly a selfless act. The decision to participate on this particular clinical trial was especially agonizing because the treatment arms were so disparate. I suggested that Amy’s parents go home and take some time to think about whether or not they would like to participate on this study.

One week later, Amy’s mother and father met with me in clinic. “We have decided to do the clinical trial,” said Amy’s mom. “My daughter has benefited from families who enrolled their children in previous clinical studies, and we want to help future children with this disease.” Amy was enrolled on the study a few days later and was randomized to the immunotherapy arm. She developed many of the expected side effects of immunotherapy, and I know her mom asked herself if she made the right decision when she saw her daughter swollen and miserable on a morphine drip. However, Amy and her family managed to persevere, and she completed the planned therapy. Eight years later, Amy remains in remission and is a healthy pre-teen who loves school, cheerleading, and Taylor Swift.

When I called Amy’s mom with the news about the FDA approval, I was the one with tears in my eyes. I informed her that the approval of dinutuximab was based on the demonstration of significantly improved survival with immunotherapy plus RA on the randomized COG neuroblastoma clinical trial.2 Her selfless act would help future children with neuroblastoma.