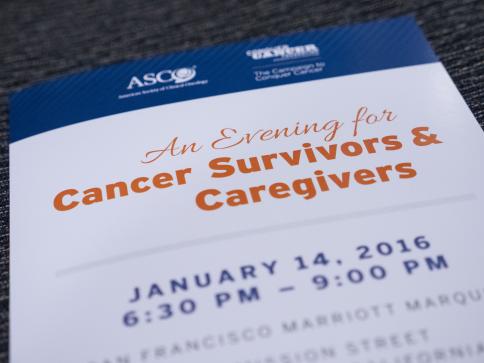 This post was first published on ASCO Connection, February 1, 2016. ASCOConnection.org is the professional networking site for the American Society of Clinical Oncology (ASCO) and the companion website for ASCO’s official member magazine, ASCO Connection.

On January 14, 2016, the Cancer Survivorship Symposium opened with An Evening for Cancer Survivors and Caregivers, an event featuring networking, a panel discussion, and an open forum to share the challenges of living with or after a cancer diagnosis. The audience included Symposium attendees as well as patients, survivors, caregivers, advocates, and medical professionals in the San Francisco Bay Area. The Cancer Survivorship Symposium, presented for the first time in 2016, was cosponsored by the American Academy of Family Physicians, the American College of Physicians, and the American Society of Clinical Oncology (ASCO). 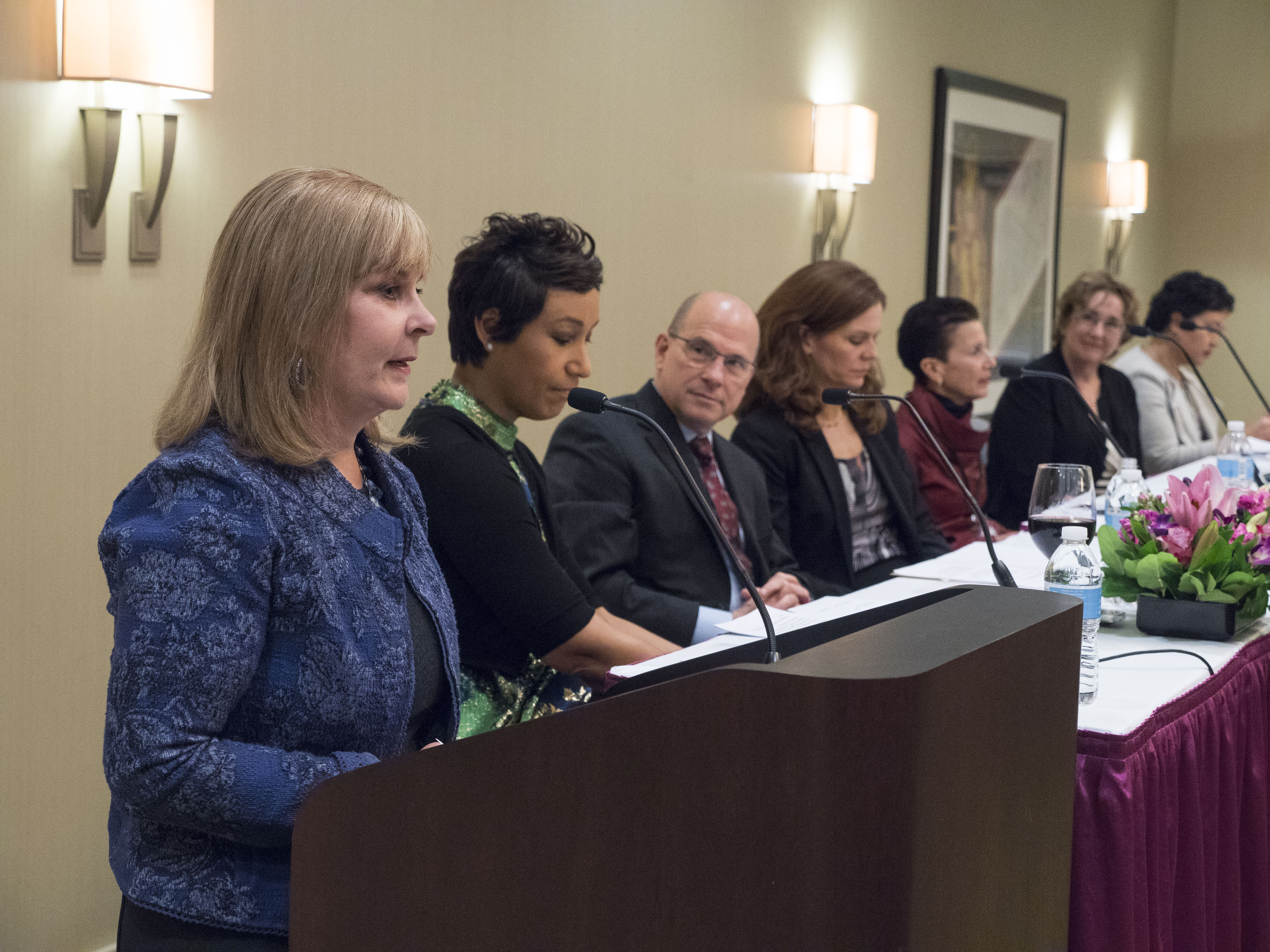 2015–2016 ASCO President Julie M. Vose, MD, MBA, FASCO, opened the evening by remembering Ellen L. Stovall, FASCO, herself a cancer survivor, who passed away in early January after dedicating over 30 years of her life to patient advocacy. Dr. Vose announced that a new award had been created in Ms. Stovall’s honor: the Ellen L. Stovall Award and Lecture for Advancement of Cancer Survivorship, to be presented at the 2017 Cancer Survivorship Symposium.

Desirée Rogers was the event’s featured speaker. Ms. Rogers, currently CEO of Johnson Publishing Company (which publishes Ebony and Jet, among others) and Chair of ChooseChicago (the city’s tourism board), has held a number of executive and leadership positions in both the business and philanthropic worlds, and served as the White House Social Secretary from 2009–2010. She is also Honorary Co-Chair of the Conquer Cancer Foundation of ASCO’s Campaign to Conquer Cancer and a 12-year breast cancer survivor. 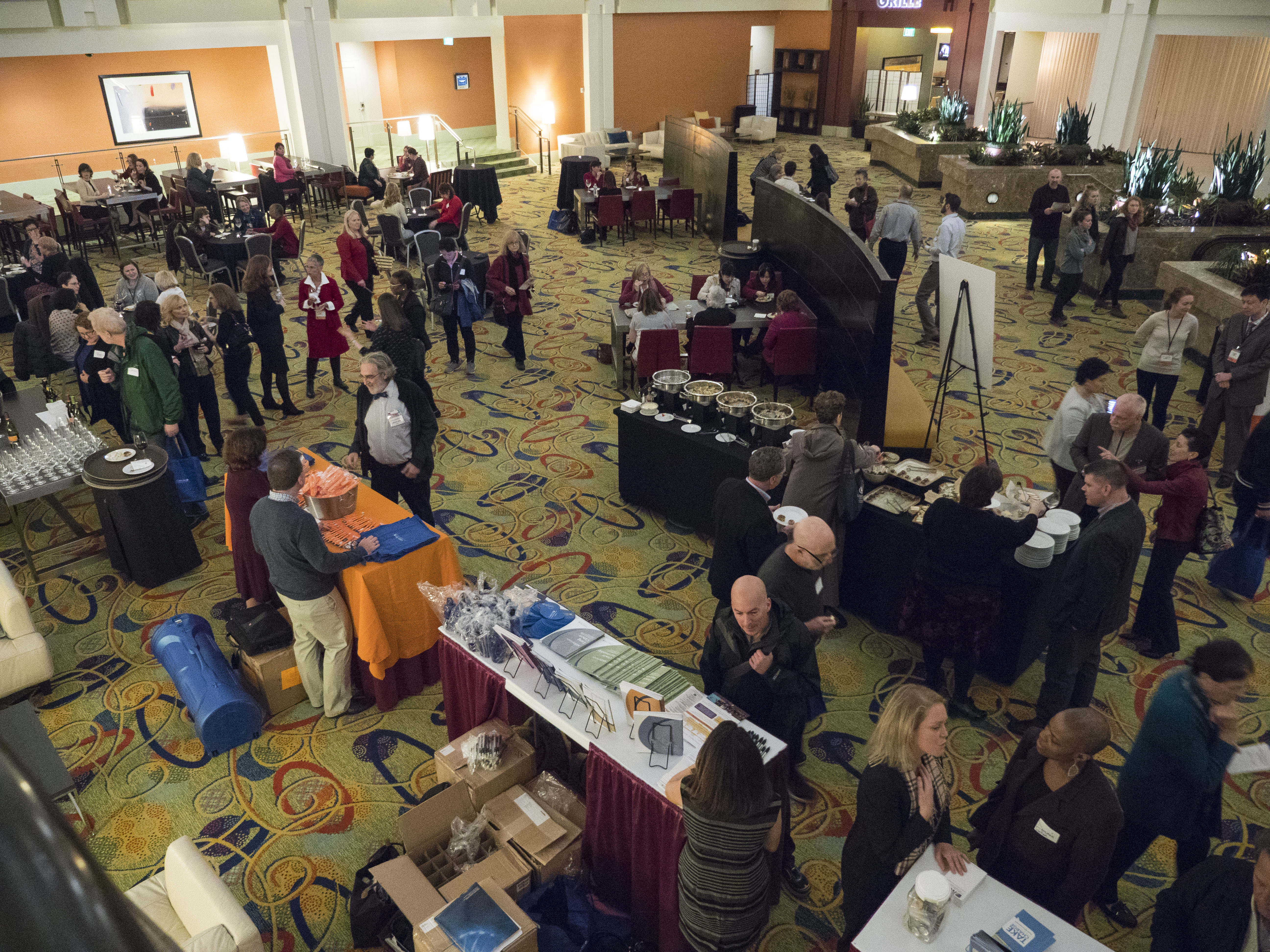 Ms. Rogers shared the story of her own cancer experience and the collaborative relationship she forged with her oncologist, Steven T. Rosen, MD, following her unexpected diagnosis with breast cancer at age 40. “I’m not a doctor, but I’m the recipient of some incredible care,” she explained. She expressed that every person living with cancer takes an individual journey and that no one-size-fits-all approach is possible when confronted with cancer; trust and rapport with your oncologist are essential to facing the obstacles ahead.

Other members of the panel gave short presentations on specific aspects of cancer survivorship, based on their experience as medical professionals and, in some cases, as cancer survivors themselves.

Two-thirds of people diagnosed with cancer in the U.S. will survive at least 5 years after their diagnosis, and approximately 13.7 million cancer survivors are alive in the nation today, explained Kevin C. Oeffinger, MD, the session moderator. “Cancer changes your life trajectory—in ways that we understand and sometimes in ways that we don’t,” he said,

introducing the panel discussion and open forum as an opportunity to “wrestle with these complex questions.”

Read the rest of this article on ASCO Connection. 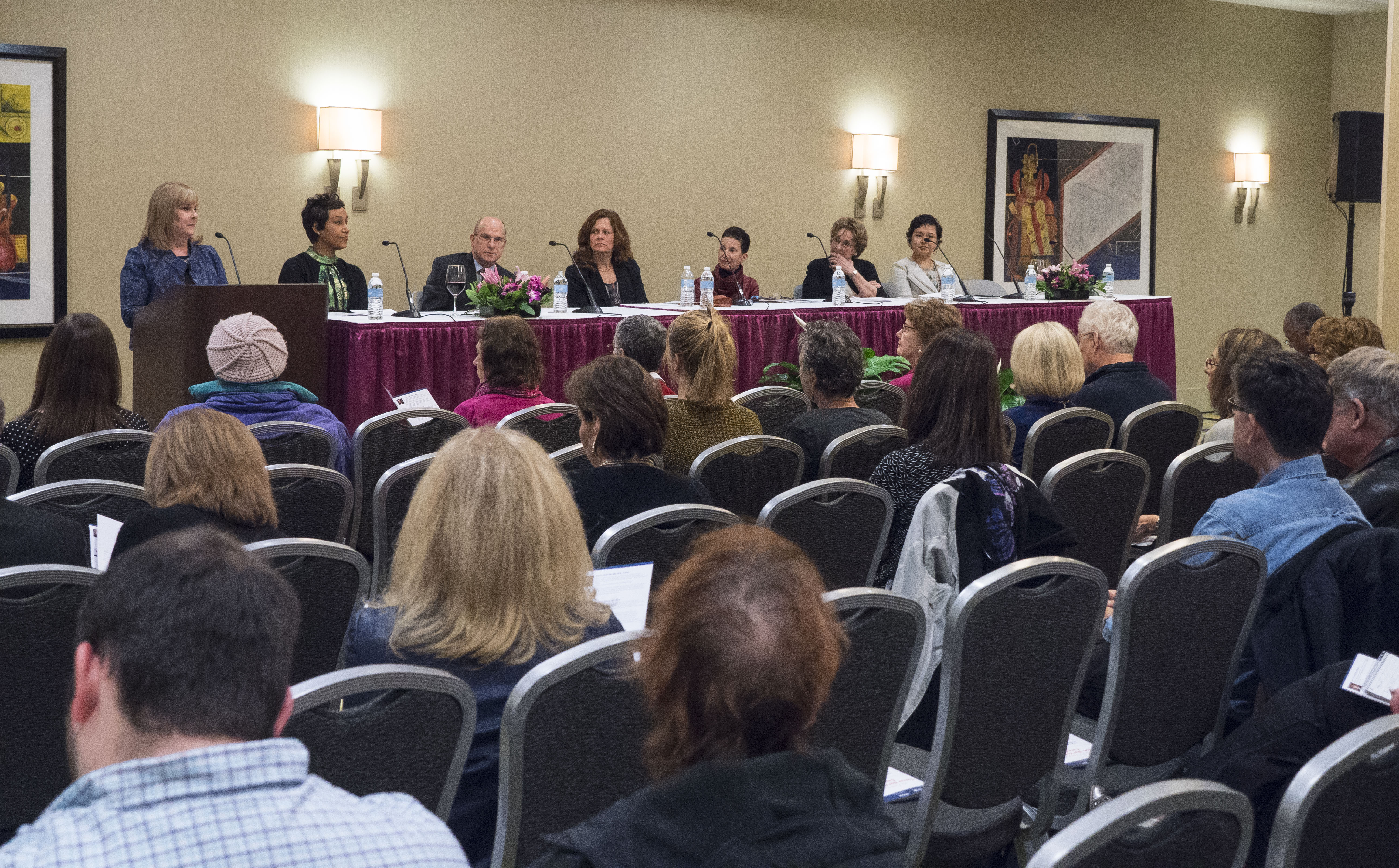