How I Quit Smoking (Hint: It Wasn’t Easy) 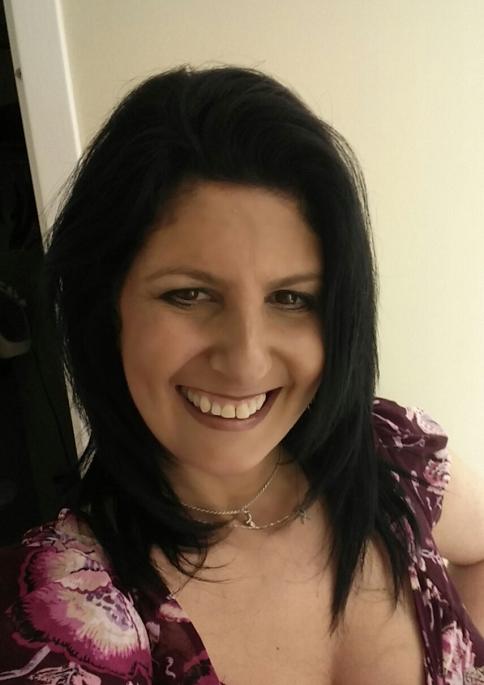 March 16 is Kick Butts Day, a youth activism day that encourages children to not start smoking and stand up against tobacco. To underscore how hard it is to quit smoking after starting, cancer survivor Tracy Anderson describes the long, challenging journey she undertook to stop. Tracy started smoking as a teenager and finally quit after decades of smoking. She has a family history of lung cancer and then was diagnosed herself in 2009, after she stopped smoking. Tracy has been a teacher, Junior Olympic softball player, and softball coach. She is currently an insurance agent, softball umpire, and lung cancer advocate.

A few decades ago, smoking was cool. Thankfully, that isn’t true anymore, and many people have quit this expensive and dangerous habit. I have heard that nicotine is as addictive as heroin. I don’t know about that, but I know how hard I struggled to get smoking out of my life. It wasn’t easy, but it is worth it!

When I started smoking at a young age, it was the thing to do. My high school even had a smoking area for students! As a freshman, I was smoking about a half pack a day. By the time I was 16, I was at a pack a day.

When I was 32 years old, I finally decided to quit. I tried many things. I tried to wait 10 minutes after the urge kicked in before having one, but that didn’t work. I tried smoking lights instead of full flavor, but I just ended up smoking more. I tried the patch and the gum, but nothing worked.

Part of the problem was that I really enjoyed smoking. It was a huge part of my life. I would have my first smoke the minute I woke up. That’s right…sometimes even before going to the bathroom. I would smoke right after the shower, while doing my hair, on the way to work, on breaks and at lunch, after eating, several cigarettes on the way home, and several in the evening before bed. It was part of everything I did!

Fighting my nicotine addiction made me irritable, and my kids started hating me because of my mood swings. So I asked my doctor for help, who prescribed bupropion (Zyban). This drug is an antidepressant that can also help people quit smoking. I was supposed to take the medicine for 7 days while still smoking to allow the medication to get into my system. By day 5, I was an utter mess. I was crying uncontrollably, couldn’t sit still, was extremely agitated and anxious, and I was STILL SMOKING! I called my doctor, who instructed me to stop taking the pills immediately and throw them away.

I smoked for a few more years, trying to quit now and then. Then I saw a TV commercial for varenicline (Chantix). It reduces withdrawal symptoms and makes it so you don’t enjoy nicotine. I asked my doctor about it, and he thought it would be a great fit for me. I got my prescription, and with high hopes, I began taking it immediately.

On May 4, 2009, I smoked all but one of my cigarettes. I painted that last one red and went to bed. The red cigarette was to remind me NOT to light it. The next morning, after my alarm went off, I sat up and reached for my pack of cigarettes. To my horror, I quickly realized that I didn’t have any cigarettes in the house and I had thrown away all of the butts. I started to panic. But then, I suddenly realized that I physically didn’t need one. I got up and thought, “Well, let’s see how this goes.” And I went about my day.

I also had the red cigarette. Holding it helped me through the psychological withdrawal. I would even puff on it (unlit) when I really needed some help. The act of bringing it to my mouth and puffing was a lifesaver. I would take it outside on my breaks at work, hang out with the smokers with my red cigarette, and go through the motions. I did this for weeks.

After 6 weeks the nicotine was out of my system, so I stopped taking the Chantix. I gave the red cigarette to a coworker who was going to give quitting a shot. May 5th is the anniversary of the day I quit. For years, I still missed smoking a little and would love to smell the smoke from someone else smoking, but I got over that and am so glad that I didn’t quit on quitting.

I am also thankful that I quit before I had to deal with the stresses of my cancer diagnosis. I have now been a nonsmoker for almost 7 years!