9 Things to Know About Immunotherapy and Lung Cancer 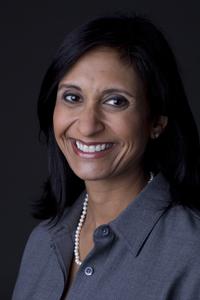 For decades, researchers have studied the role of the immune system in treating and preventing cancer. And now all of these recent FDA approvals have made immunotherapy a hot topic. Immunotherapy, also called biologic therapy, is a type of cancer treatment designed to boost the body's natural defenses to fight the cancer. There are types of immunotherapy beyond checkpoint inhibitors, including cancer vaccines, monoclonal antibodies, and chimeric antigen receptor (CAR) T cells.

The recent availability of these drugs has greatly changed how we treat patients. But what does the promise of immunotherapy really mean for patients?

How do we know which treatment to choose, when to prescribe it, and for whom? Here is my list of 9 things to know about immunotherapy when you talk with your doctor: