Living With HIV? Here’s What You Need to Know About Cancer 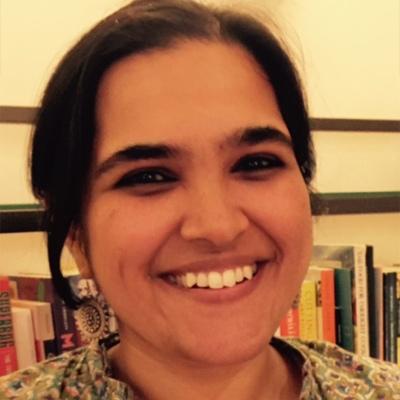 Dr. Ramya Ramaswami is an oncologist in the HIV and AIDS Malignancy Branch of the National Cancer Institute. She cares for people with HIV and cancer.

In 1981, several cases of a rare skin cancer called Kaposi sarcoma were reported in young gay men. This alerted the medical community to the existence of a new condition called acquired immunodeficiency syndrome (AIDS) and its underlying cause, human immunodeficiency virus (HIV). Over the next several years, non-Hodgkin lymphoma and cervical cancer were also seen among people with AIDS. These 3 conditions—Kaposi sarcoma, non-Hodgkin lymphoma, and cervical cancer—were termed “AIDS-defining” cancers, meaning that when a person with HIV is diagnosed with 1 of these cancers, AIDS has likely developed. Other cancers, such as lung cancer or liver cancer, that can arise in individuals with HIV/AIDS are called “non-AIDS defining” cancers.

The link between HIV and cancer has been investigated extensively. HIV infection leads to a weakened immune system and a lower number, or count, of CD4+ T cells that help fight infection. This makes it more likely that people living with HIV will be infected with cancer-causing viruses,

such as human papillomavirus and Kaposi sarcoma herpesvirus.  Treatment with combination antiretroviral treatment (cART), which means using more than 1 drug to fight HIV infection and maintain the immune system, leads to reduced risk of infections and HIV-associated cancers.

In the last 2 decades, cART has helped people with HIV live longer; however, there is an increasing risk for cancer as they age, similar to people without HIV. This means that people living with HIV must also be aware of their risk of developing other types of cancer.

It is hard to eradicate all the viruses that cause cancer. However, there are things you can do to change many of these risk factors and lower your cancer risk.

If you have HIV and you are diagnosed with cancer, it’s important to find an oncologist experienced in managing your specific type of cancer and who has experience caring for people with HIV. In general, treatment for cancer in people living with HIV should be the same as those who are HIV-negative. For example, a Hodgkin lymphoma study showed that when patients, regardless of their HIV status, received the same chemotherapy treatment, the overall survival rate was the same, even though people living with HIV had an advanced stage of cancer.

Although many cancer clinical trials exclude people living with HIV due to concerns about the safety of cancer treatment and potential drug interactions with cART, this is starting to change. A number of groups in the oncology community now recommend that people with HIV be included in clinical trials unless there is a clear reason for them not to be. Ask your doctor what clinical trials are available for you and if you should get a second opinion.