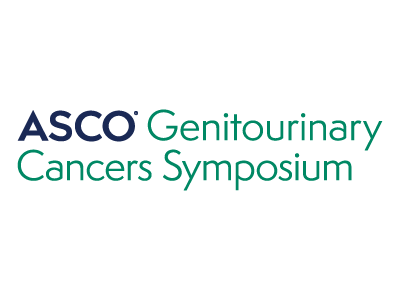 The 2022 American Society of Clinical Oncology (ASCO) Genitourinary Cancers Symposium will be held in person and online February 17 to 19 in San Francisco, California. This meeting features research in the treatment and care of people with genitourinary (GU) cancers, which is a group of cancers that occur in the urinary tract or the male reproductive tract, including bladder cancer, kidney cancer, and testicular cancer.

You can learn more about research from this symposium by following the #GU22 hashtag on Twitter.

Below is a summary of a study that will be presented at the symposium:

Who does this study affect: People in the general population at risk for developing prostate cancer.

Prostate cancer can run in families and is also more common in people with African ancestry. In the United States, Black men are more likely to die from prostate cancer than White men. There are recommendations to screen for prostate cancer so it may be found earlier, when the chances of curing the disease are higher. Currently, family history and race or ethnicity are major factors used to decide who should receive screening for prostate cancer and at what age.

Genetic risk scores can help in assessing an individual’s risk of developing a certain disease based on the specific genes they have inherited. In this study, researchers used a genetic risk scoring tool called PHS290, which is based on 290 genetic variants. A genetic variant is a change in the DNA sequence that makes up a particular gene, and certain genetic variants can increase a person’s cancer risk. The researchers in this study wanted to see if using a tool to analyze a person’s genetics, like PHS290, would be effective at predicting someone’s chances of developing advanced prostate cancer and possibly dying of the disease.

In the study, data were analyzed from 582,515 U.S. veterans enrolled in the Million Veteran Program. The goal of this national research program is “to learn how genes, lifestyle, and military exposure affect health and illness.” Across this diverse population, 425,251 (73%) had European ancestry, 104,582 (18%) had African ancestry, 45,668 (7.8%) had Hispanic ancestry, and 7,014 (1.2%) had Asian ancestry. The median age of the participants at their last follow-up was 69. The median is the midpoint, meaning half of the participants were younger than 69 and half were older than 69.

Read the scientific abstract (#357030) and the authors’ disclosures on ASCO.org.

Read a press release about this abstract on ASCO.org.